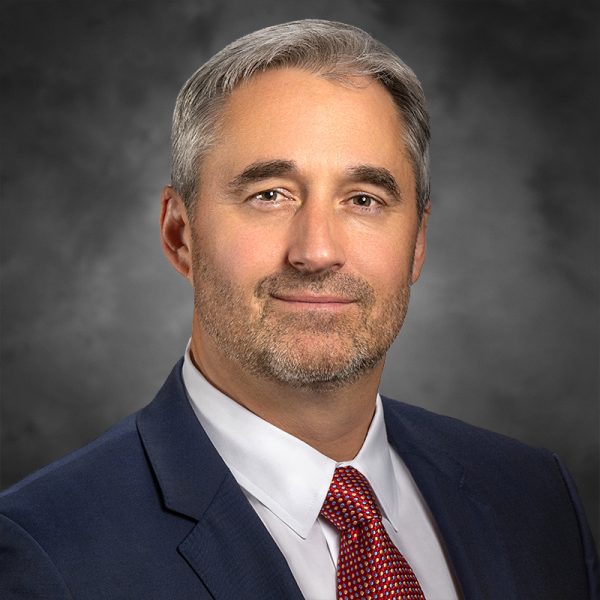 John Magee joined VLS Environmental Solutions (VLS) in January of 2020 as the President and CEO.  With more than 2 decades of experience in the transportation industry and a track record of building exceptional organizations, John is fully committed to delivering unique and innovative solutions in waste management, railcar cleaning, and marine services.

John later took on the position of President and CEO of Crane Worldwide Logistics. Under his leadership, Crane Worldwide grew from 12 offices and $40M in business in 2008, to 120 offices in 30 countries and did almost $1B in 2019. His experiences make him uniquely qualified to help VLS become an industry leader in waste management, marine services, and railcar cleaning.

John was named EY Entrepreneur Of The Year™ 2014 Gulf Coast Area in the Manufacturing and Distribution division and is a member of YPO (Young Presidents Organization). His bachelor’s degree in Business Administration was conferred by the University of North Texas in 1994, where John now sits on the Board of their Center of Logistics within their Business School.

John has been married to his wife, Sally, for 23 years and has 3 children, Adelaide, Camille, and Declan. In his free time, John enjoys traveling, spending time with his family and cooking.

We use cookies in order to improve site performance, offer you a better browsing experience and enable you to easily share content. Cookies are pieces of information stored on your computer in simple text files which our server can read and record. These files do not contain any sensitive information. You can choice allowed cookies or disable all of them. By clicking “Accept”, you consent to the use of ALL the cookies.
.
Read MoreCookie SettingsAcceptReject All
Manage consent

This website uses cookies to improve your experience while you navigate through the website. Out of these, the cookies that are categorized as necessary are stored on your browser as they are essential for the working of basic functionalities of the website. We also use third-party cookies that help us analyze and understand how you use this website. These cookies will be stored in your browser only with your consent. You also have the option to opt-out of these cookies. But opting out of some of these cookies may affect your browsing experience.
Necessary Always Enabled
Necessary cookies are absolutely essential for the website to function properly. These cookies ensure basic functionalities and security features of the website, anonymously.
Functional
Functional cookies help to perform certain functionalities like sharing the content of the website on social media platforms, collect feedbacks, and other third-party features.
Performance
Performance cookies are used to understand and analyze the key performance indexes of the website which helps in delivering a better user experience for the visitors.
Analytics
Analytical cookies are used to understand how visitors interact with the website. These cookies help provide information on metrics the number of visitors, bounce rate, traffic source, etc.
Advertisement
Advertisement cookies are used to provide visitors with relevant ads and marketing campaigns. These cookies track visitors across websites and collect information to provide customized ads.
Others
Other uncategorized cookies are those that are being analyzed and have not been classified into a category as yet.
SAVE & ACCEPT